The Joy of the Process

I follow the grain of the wood with the handle of my mom's old scraper in my right hand, while controlling the pressure and flow of the blade with the fingers of my left. I get a warm feeling between my shoulders and neck as the rhythm of the wood is revealed. This is when the stories begin. Together they are my calming rhythm.

It was a Great Day!

The bus pulled into Sculpture in the Wild parking lot around 9:45 May 25th, and the fun began. My wife, “Grandma April” had hot chocolate, cookies and snacks for everyone to enjoy while they got their walking legs under them after the bus ride that started at Great Falls School for the Deaf and Blind. Rick Dunkerley led the students and staff around the sculpture park telling stories of each sculpture and its artist. (Actually, the group was led by Logan, who kept Rick hopping!) A small version of ‘Montana Line Fence’, by Kevin O”Dwyer, was on loan from Sandra Roe, so the kids could feel the detail of the sculpture. When they touched the base of Kevin’s large installation and grasped the scale, the most used word was “WOW”. The tour continued with April, Becky Garland, Sylvia Johnson and myself sharing one-on-one info with kids as we walked. The scale, textures and stories of the sculptures were taken in by all. Some stayed in character as kings, queens or emperors after passing through ‘Gateway of Change’ to their dream village. They walked back and forth several times in ‘East-West Passage’. The sounds inside the teepee burner were also felt and absorbed.After we ate lunch in the park, the bus drove down the road to Sylvia and Jim Johnson’s fishing pond. The kids cast and fished. Quite a few fish were caught and released with added help from Gary Smith. The smiles were everywhere. Sylvia had fresh sliced watermelon for everyone to enjoy before the bus ride home. As the bus drove away, I found myself waving with both hands. One hand for so long, the other for come again. I want to thank the KIDS and STAFF for visiting us. It was a great day! 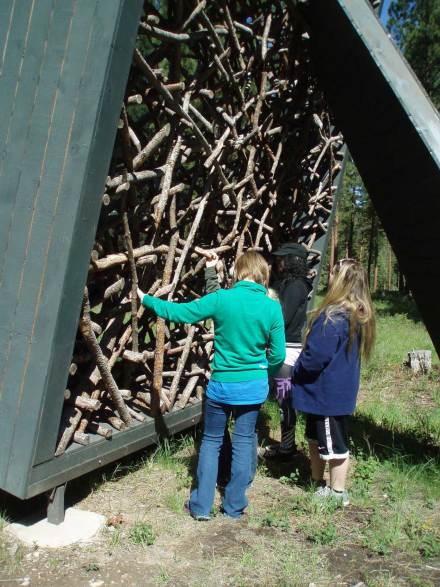 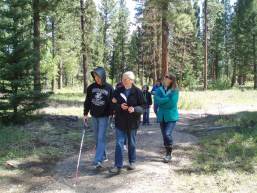 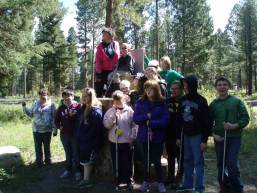 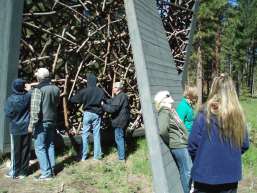 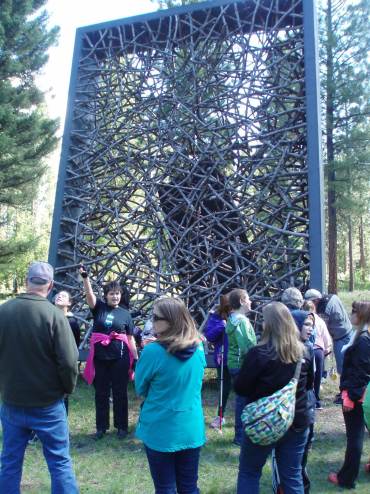 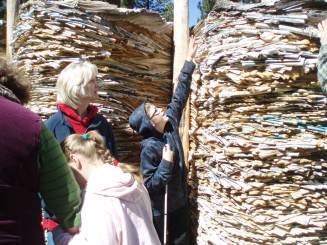 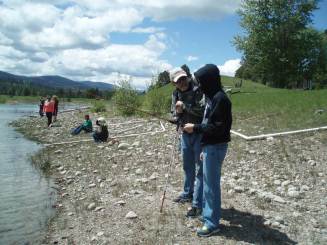 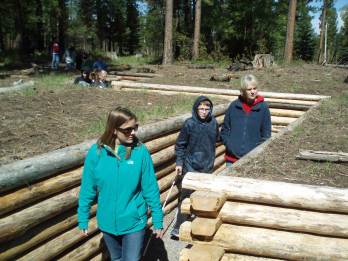 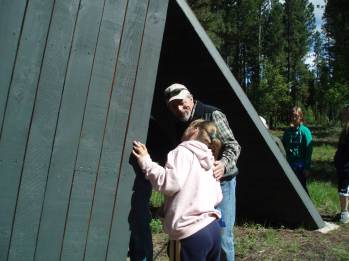 Sculpture in the Wild

In the fall of 2014 I was privileged to assist five international artists during the first Blackfoot Pathways: Sculpture in the Wild symposium.   I was honored to be part of the crew that disassembled and reconstructed the old Delaney teepee burner that now stands as the centerpiece at Sculpture in the Wild sculpture park in Lincoln, MT. The burner was artistically interpreted by world renowned artist, Kevin O’Dwyer.  Kevin graciously allowed me to repurpose pieces of discarded steel from the burner for my pieces, “Second Hand Smoke” and “Glows Now Silent”. 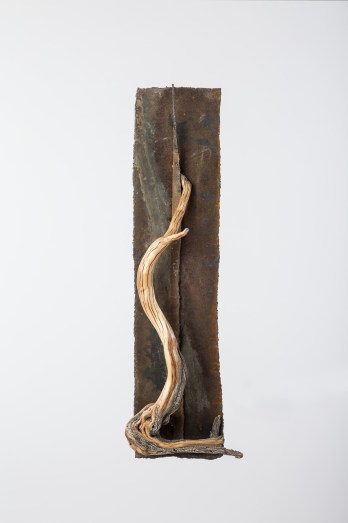 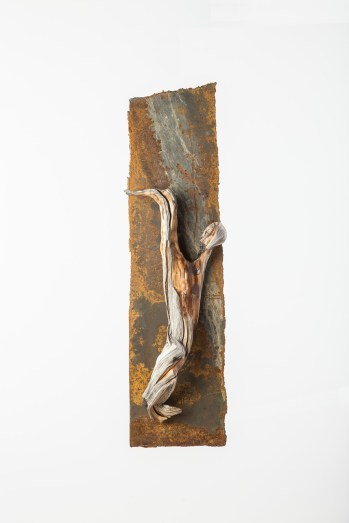 A portion of the proceeds from the sale of these two sculptures will be donated to Sculpture in the Wild.